DEATH CAFÉS and that unmentionable topic

Saw a tweet this morning from The Guardian which took me to an article on Death Cafés, check it out,   http://www.theguardian.com/lifeandstyle/2014/mar/22/death-cafe-talk-about-dying?CMP=twt_fd ,
it makes for interesting reading. It's all about the growing movement of a cafe, whether it is in an actual cafe or in someone's front room, where folk gather to talk about and discuss Death!

A morbid subject you might think, and about a year ago I might have been of the same mind. But, since being confirmed as a person with cancer in May last year and then being giving 'about' a year to live from last September, death is a bit of a constant companion. Oh, don't worry too much about me, as I've said in other posts, I have come close to this on a number of occasions before, and told Mr D to go take a flying F*^k and he has, and I'm treating this little episode in exactly the same way.

Having said all of that, you do have to also deal with the reality of it all, and things do need to be discussed within the family, with friends and of course with work.

I think I caused a wee bit of upset within my close family circle over the news of my impending death as I accepted it and thought we should discuss it openly, even informing the Grandkids, aged 10, 7 (3) and 2, although of course the latter was excused as it would mean nothing to her until she noticed I am gone when that finally happens.  There were tears especially from Ishbel who steadfastly refused to enter into any kind of discussion on the mater at all for weeks and weeks and even now, still has difficulty in talking about it.  But it has to be done as things do have to be sorted out:

Wills
Finances including  mortgage, insurance, shares, premiums bonds that may be in individual names, pension funds
Transference of certain accounts, that in many instances are in the male partners name such as Telephones, cable TV, water, gas and electricity, mobile phone accs the list can go on
Funeral
Notes on how to change the telly from TV to Wii to DVD not everyone knows how to do this .......

So, as you can see there can be lots to talk about. 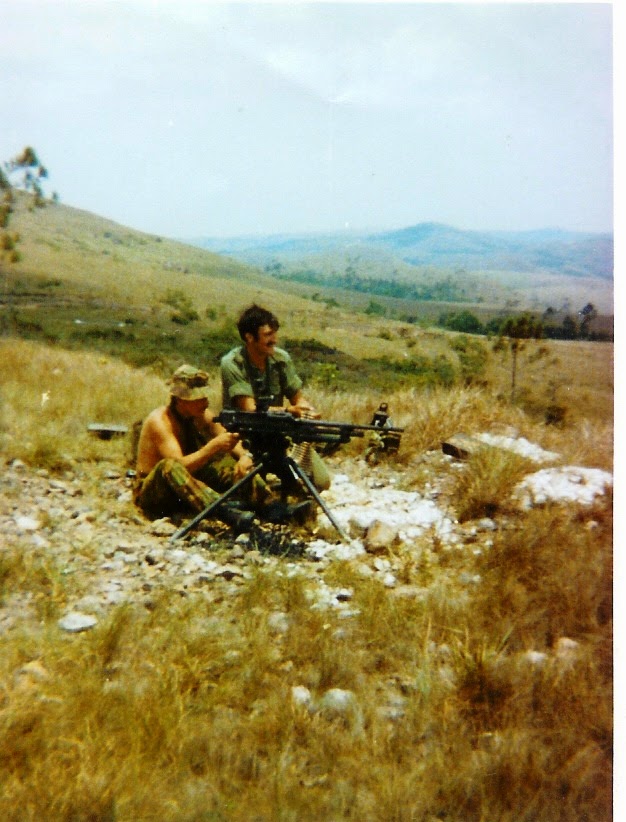 For example, when I was 'thrown' out of the Army I received a military pension after being shot. The thing about this pension is, it only survives as long as I do, or until I reach retirement age, and then I lose it. So, if it's the former, Ishbel needs to know how to contact them to let them know I have shuffled off so that payments can be stopped, otherwise when they do find out they just go straight back into the account they were paying into and take whatever overpayment they have made in one go, regardless of the surviving partners financial state of affairs.....

Now that wouldn't be a problem, if the surviving partner has forgotten, and as long as the partner dying has taken out life insurance to leave the survivor comfortably off, after paying off the mortgage and any debts you might have had, but if you haven't done that THEN SORT IT OUT, NOW.....

Honestly people, if there is one thing you take away from this post, it should be that YOU NEED SUFFICIENT INSURANCE COVER, not just enough to pay off the mortgage and debts but enough to leave the surviving partner with a comfortable standard of living.

Regrettably, I haven't done too well in that area. That's not to say that we haven't got a few pounds stashed away and there is a cushion there but Ishbel is not going to be able to become the Merry Widow, partying, dancing and hitting the high spots of Thurrock, after my passing, no, she is going to have to work until retirement age in that miserable shopping mall next to the Dartford bridge/tunnel.  Not that I am advocating that you, the survivor, should stop work after the passing of the partner, as the comfort and support and routine of getting up and out to work and interacting with work colleagues can be just as important as that from family and close friends and in many instances today, family do not always live close by, so continuing to work may be a good option.  But, you could be losing a large chunk of income when one partner goes, if it is the male partner (sadly we still earn more salary than our wives, in many instances) who departs the mortal coil.

Your mortgage will hopefully be paid off, your debts even. But again you don't get a reduction on your cable or utility bills just because the household has gone down from two to one and these bills still need to be paid along with council tax here in the UK, although I do note on that last one, you can get a 20% reduction on that when one of the household kicks the bucket.... Who says local and national governments are heartless, oops me, I think, but every little helps.

I know for a fact one of my kids hasn't got any insurance, nor her partner. I was talking to a friend recently, they have a very large mortgage it is in one partners name, and one of them isn't insured, bad mistake friends, very bad.  Even if it isn't an illness that grabs and takes you, it could be that you walk round the corner and someone knocks a flower pot off their window ledge onto your head, lights out, dead, partner and family stuffed... SORT IT OUT PEOPLE, TODAY, PLEASE.

And of course the final message here is, Talk about these things, they are important

But do keep SMILING xxxxxx