I was going to write a long post after watching / reading about Lance Armstrong's confession over the last couple of days on the excerpts from OWN but, have decided against it.

I got into following cycling as a sport later than most I think, which in the UK is not all that unusual as the 'sport' has only had a bit of a renaissance from the mid 80's on, over here.  The only reason I became aware of it was because after I came out of the army at the beginning of the 80's I got my first ever job in 'civvie street' at age 25 in a commercial garage as a warranty administrator.  The lead mechanic then, latterly the foreman in the workshop, was a young guy called Ivor Reid, who if I also remember correctly was the resident tachograph expert and therefore had his own little workshop within the garage to work on these 'spies in the cab' as they were then known.   Anyway, Ivor had a cycle roller in his workshop and he used to build up a bit of sweat on that thing during his lunch break and this of course got us talking and ergo my introduction to cycling as a sport and The Tour De France, which had been going for over 80 years by then but I had never heard of it!

I quickly got into it as a spectator and so too did Marie my eldest, and fortunately for us this was also at the time when highlights of the days racing started to play on British TV and we quickly had our favourites from back then.

I do remember though that there was no mention of drugs or cheating, well certainly not that I can remember when Marie and I first became fans, but we do know now, that it was going on then, and has been almost since the tours inception.  We watched it through the 80's enthralled by the stamina of the riders, amazed at their skill and endurance as they daily crunched their way through valley and seemingly almost 'do for themselves' as they climbed mountains in the Alps and the Pyrénées. We were amazed at the crowds that watched this spectacle from the roadside, only really getting a few minutes of actual cycling, as the Peloton roared past them at speeds we thought only possible in a car and we remember Greg le Mond and his mammoth battles long before Lance Armstrong came on the scene , and we loved it.

But he wasn't clean and those that accused him, well some of them weren't clean either and were doing it to get a lesser sentence from the cycling world bodies or whoever, but Armstrong was still clean and was tested and tested and tested, and no one could say anything different.

He has made millions of dollars from being a cheat a large part of that from corporate sponsors, but make no mistake about it he has made it off the backs of the fans, the ordinary man, woman and child, who loved what he stood for.

Honesty and Integrity with a built in desire to beat all the odds whether it was, with the help of doctors and nurses and hospital ancillary staff who medicated, treated and cleaned up after him while undergoing his successful battle against cancer, or for every one of us who stood by the roadside and cheered him on or sat in our living rooms enthralled by the special qualities that this ONE individual had been gifted with. For the staff of the charity foundation he created, to the fundraisers raising money for that charity; he cheated us all and he cheated his family too.

And now a confession, no it's not that I am a cheat and am now going to suddenly own up to it on the pages of this blog, if anything I am far to honest, sometimes for my own good.  If I have done something in the past that was going to have consequences or cause an adverse reaction I have always come clean about it.  The checkout operator making a massive mistake, and I do mean massive, in my favour and as I quizzically look at the receipt as I walk away and I know I really need the money, I take it back and point out the mistake.  I find £100 on the side walk as I walk into another supermarket, again at a point in our lives where we are just about scraping bye and that £100 would make a massive difference to us that month, I hand it in to customer services.

No, my confession and question to myself is this;

Why is it that I despise Lance Armstrong for what he has done and think he should be banned for life and not allowed to take part in competitive sport, with the same intensity as I despise Dwain Chambers, a British Athlete who also cheated and begged forgiveness and to be allowed back in to The British Olympic team and then when he wasn't getting anywhere with his requests, took them to court?  But for some reason I do not have the same strong feelings towards David Millar, another cyclist who served a two year ban when he was found out.

Is it, and I honestly don't know, that Millar was caught, admitted it and took his punishment without quibble and has, like the reformed smoker, become one of the sports staunchest and outspoken critics of drugs and cheating in the sport? I don't know if it's as simple as that, I really don't.

Is it that Armstrong and Chambers, and others of that ilk, were caught and continued to deny it, branding honest people liars, even after we all knew that they were the lying cheating toe rags that should be ostracised from our psyche for ever and ever for continuing to 'cheat us' whereas Millar 'manned up' and accepted his fate and his punishment without quibble? I don't know...

From what little I saw of the interviews, Armstrong came across as someone who was sorry, sorry that he was sitting there in front of Oprah and having to give a basic 'truth' about what he did, but it never felt as if he actually meant it.  It felt as if, he was an almost omnipotent creature who was about to pass through the doors in to fully deity status and he was only sorry that the door had been slammed in his face, and he hadn't made the last few steps to complete the transition into un-reversible greatness, that's what it seemed like to me, at least......

So, Oscar, you were right..... and I was wrong, but nothing new in that then is there?

People are also correct when they say, other questions need to be asked and answered and until they are he needs to be encased in Amber and forgotten about;

I will continue to be a fan of the sport and hope that this really is the beginning of the end and that ALL cyclists are riding on a high of naturally produced adrenalin and nothing else from here on in, but for the cheats, please, just go away we, the fans, the organisers and the millions of kids around the world don't need you to tell them "The only way to succeed, is to cheat"

And just to prove my credentials, here are a few images taken by me involving cycling; 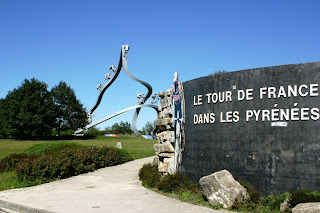 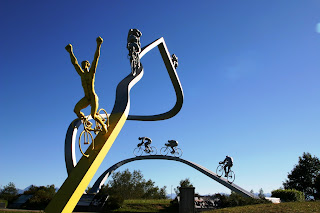 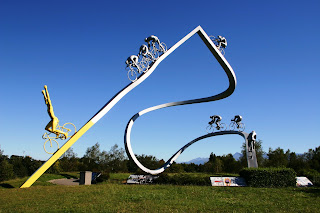 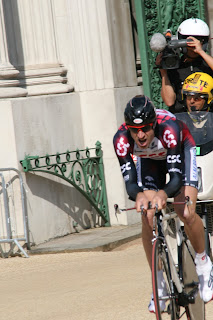 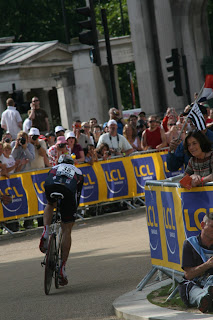 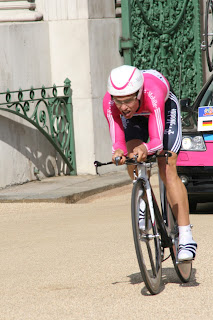 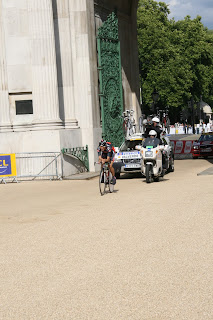 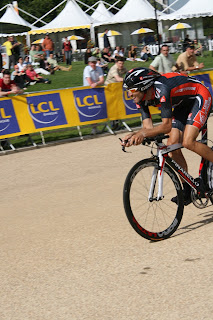 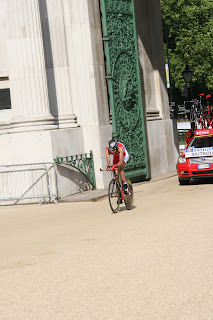 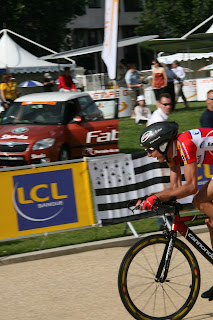 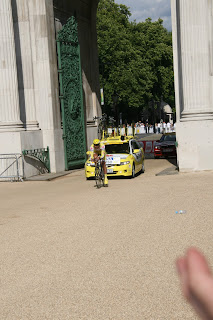 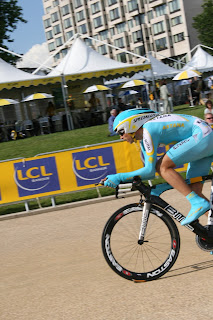 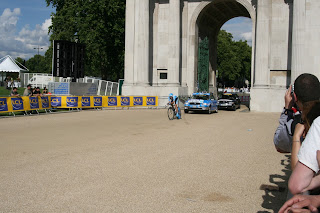 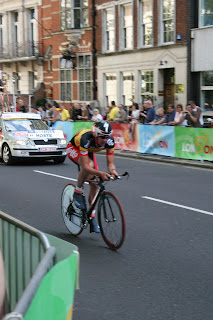 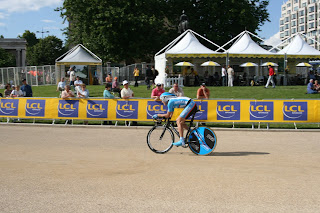 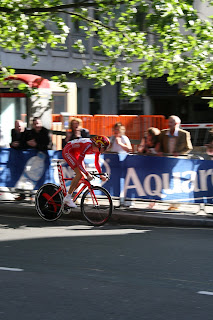 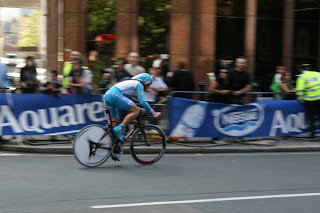 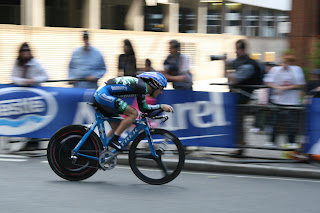 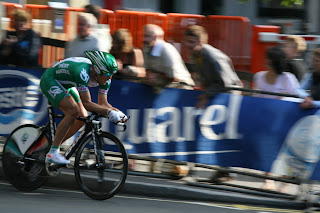